Why the Strongest Organizations All Have a Shared Culture 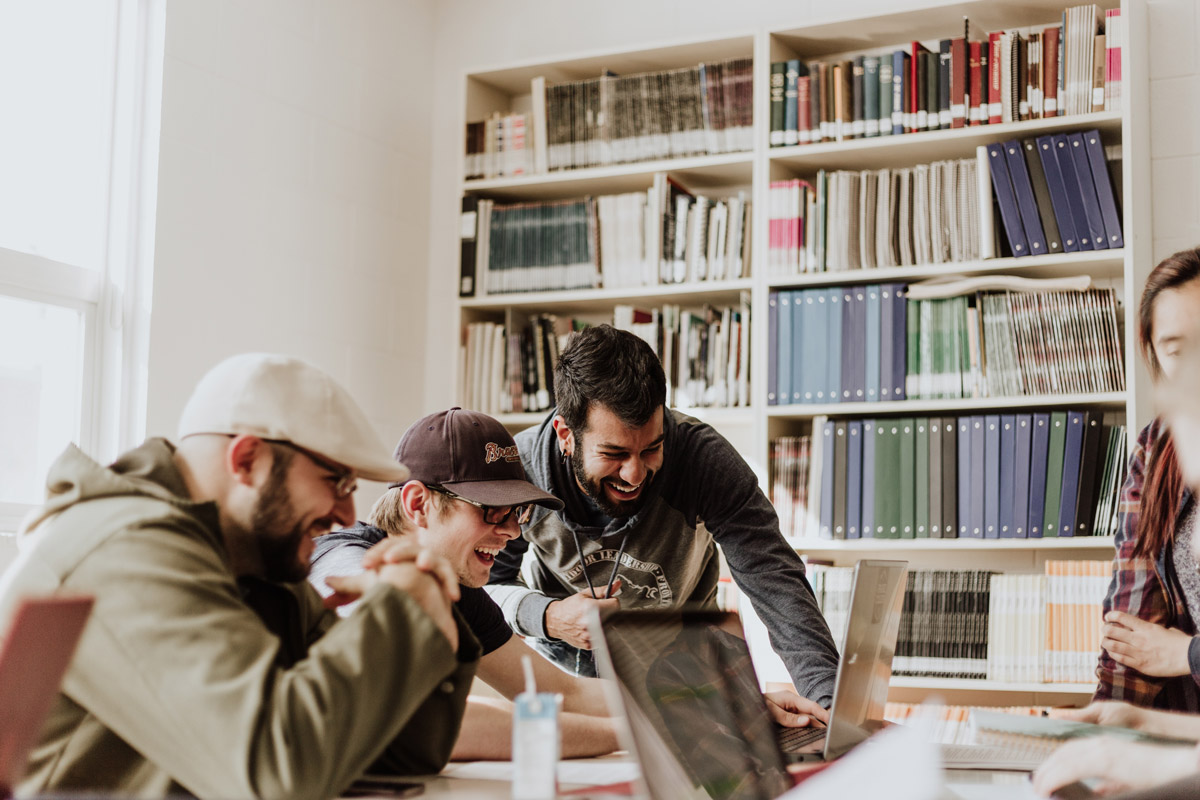 ...And 5 Simple Ways You Can Make it Happen

The Power of a Shared Culture

A single music conductor waving his hand at nothing looks ridiculous. But when he uses it to command an orchestra, hundreds of instruments blend harmoniously in perfect synchrony, creating powerful music. Similarly, leaders of a company might have the vision in sight, but the culture won’t become a reality until everyone in the team is working towards it.

Perhaps that’s why it’s not so surprising that when Harvard Business School professor Teresa Amabile and independent researcher, Steven Kramer came together to put the strongest organizations under scrutiny, they found one commonality - these organizations all nurture employees to align their culture in a meaningful manner.

Having a shared culture affects employees in three powerful ways – functionally, socially and emotionally. On a functional level, it gives employees clarity on their role so they can perform better in their day-to-day tasks. Socially, when employees talk about the company outside of work, it allows them to share a more fulfilling narrative. And most important of all, the emotional feeling of being part of a bigger overarching goal is a powerful motivator.

Organisations spent the last decade trying to meet customers' expectations. Today, as leaders recognised that employee engagement has an actual impact on business outcomes, companies are increasingly moving their approach from customer centricity to employee centricity.

Plagued by skilled labour shortage and competition for talent, it appears more important than ever for companies to have a culture aligned with employees' expectations. Cultivating a shared culture gives employees a sense of purpose and that is exactly what the new workforce is looking for in a job.

However, this is easier said than done. Gallup found that only 40 percent of millennials, the largest segment in the workplace, are aligned with their company's mission. To bridge this gap, here are 5 effective tips anchored in psychology on how companies can create a shared culture:

Let’s begin with some good news! Despite the ‘culture gap’, a Rungway report in 2018 actually found that 39% of employees actually want to be more involved in contributing to their company’s culture and values.

A simple and highly visual way to do that is through a vision board. Gather your team to collate images be it from cut-outs or the internet to form a visual representation of how they’d like to shape the company culture. The focus here isn’t so much on the art and craft but the discussion that is generated from the vision boarding process. It is important that everyone in the team gets their turn to map and share how their roles contribute to the culture so that the culture board has personal significance.

Sometimes the simplest things like your choice of words can affect your team’s alignment to the company’s values. Instead of addressing just the task at hand, if you link it to its significance and how it contributes to the company’s culture, it helps employees to see the bigger picture and allows them to understand the meaning behind their work.

A psychological technique called cognitive reframing focuses not on changing the situation but changing how you see it. Switching from “Create these images” to “These images that you’ll create will be seen by all 50,000 of our customers and is part of our goal to make the user journey more effortless” can make all the difference.

Employees are often not aligned with their company’s culture, because the vision was not put to action - it did not reflect what the company was like. However there is no way for company leaders to be aware of that without honest feedback from the ground up.

Be it through anonymous feedback or incentives, it is important to create a culture where employees feel safe to voice the disconnect they see between a company’s culture and its action. Companies who make the best of this feedback will be able to put their culture and values to action while creating purposeful work for employees.

Putting values to action doesn’t have to be tedious or feel like extra work. It should be ingrained in the company’s DNA and one way to make it effortless and fun is through gamification – applying game mechanics to the workplace.

On the surface level, it seems like a matter of adding badges and rewards but it goes deeper than that. Your game needs clear goals that seem challenging but still achievable, clear rules that give everyone an even playing field and clear feedback that can be tracked. Most of all, the game needs to be tied to the company’s values like how Google’s ‘travel expense’ game allows employees to donate their reimbursement to charity.

You probably already have a handful of employees who truly embrace the company’s culture and went the extra mile to see it happen. Make the best of their efforts through powerful storytelling to inspire the rest of the team while giving due recognition to role models.

How you tell the story is just as important as the story itself. Instead of describing what the employee did, always frame it in the context of your company’s values.

Leading with flexibility to ensure a smooth return to office (RTO)

Empower managers, so your people can thrive