Diversity & Inclusion Will be a Competitive Differentiator in 2022 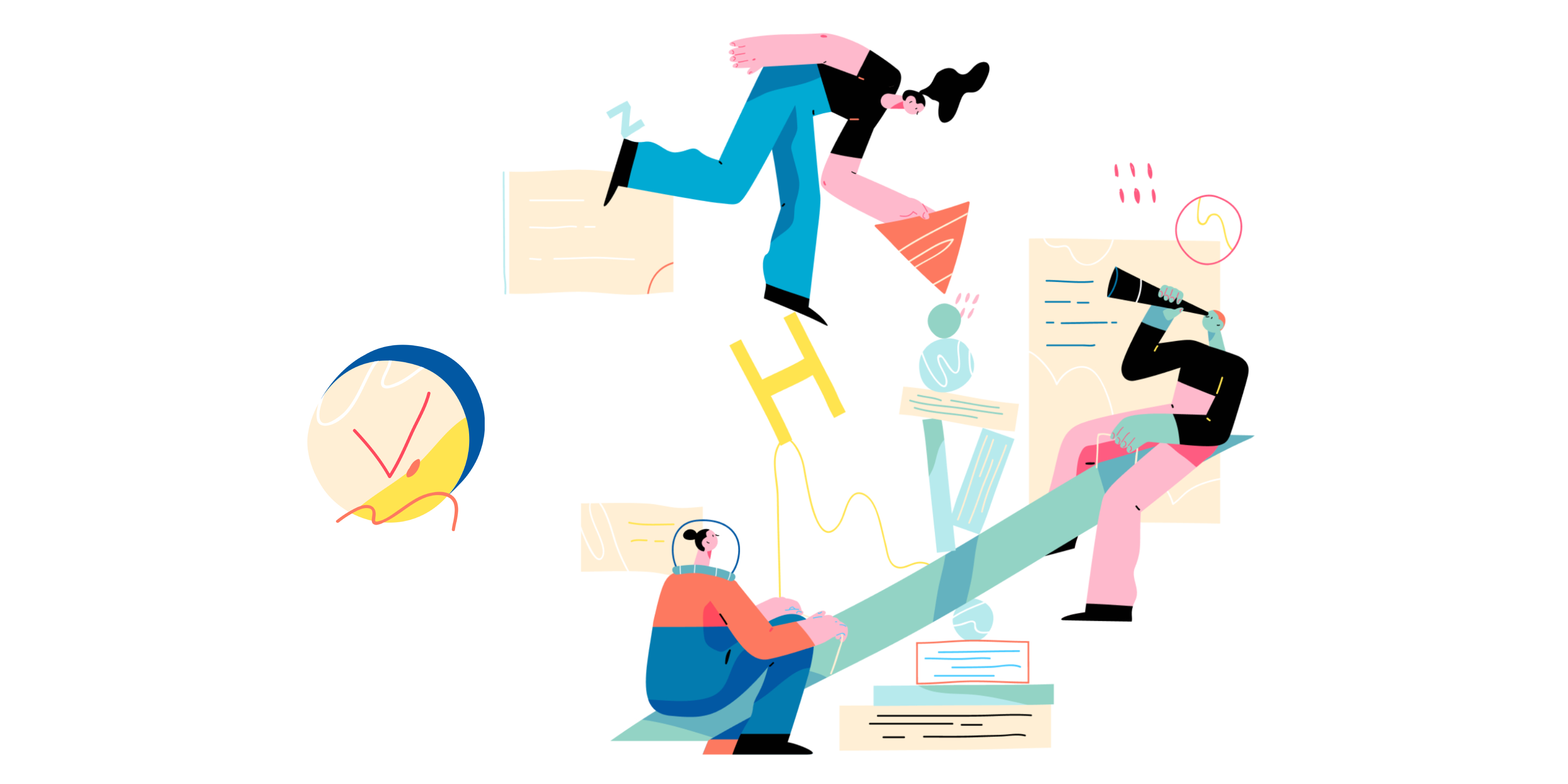 Read on to find out why D&I will be a major propeller for business growth and what leaders can do to prioritise D&I in their organisations.

Part of the HR 2022 Outlook series

Long before diversity and inclusion campaigns started emerging on social media, many organisations had initiated the efforts to create a diverse and inclusive environment within the workplace. Early diversity training for businesses in the U.S. had emerged since the 80s as a safeguard against civil rights suits during this time. Today, D&I awareness has evolved to touch different issues. In 2005, Google hired their first head of diversity, followed by many other companies and organisations across the world.

Despite the impactful growth and awareness, some still view D&I as a barrier to progression. In addition to that, even though 75% of organisations believe that D&I is a priority area and commit to the issue, only 4% of them have seen success in their efforts. This shows that D&I strategies are not executed systematically, hence employees may not receive the message.

Failing to empower leaders on D&I is the main reason employees don’t perceive the organisations’ D&I efforts. Leadership engagement only reaches the basic or emerging levels of maturity model and thirty one percent of organisations still don’t have a D&I leader. As for the rest, only 25% have D&I goals for their leaders and only 17% have C-Suite level diversity roles.

Less than a quarter of organisations are collecting and utilizing data as a tool to address unconscious biases and promote D&I. Among this small percentage, 30% of business leaders, HR professionals, and D&I leaders are aware of these efforts. The number is even lower on the employees, with only 15% believing their organisations have any data and analyse it to raise inclusivity. This unsynced level of awareness between the management and employees causes a friction in implementing D&I strategies and mindset within organisations, which may result in slow-moving progress.

The business case for Diversity & Inclusion

Despite the business-cases, D&I progress in leadership teams has nevertheless been slow. In the U.S and U.K., the executive representations of women and ethnic minorities only increased 1% from 2017 to 2019. This is a crucial issue to address if companies truly want to innovate and succeed. Diversity is not a matter of if; it is a matter of when, how, and what. Building psychological safety within the company and in smaller teams is the key to unlocking the full power of diverse talent.

Before implementing any D&I strategies, it is important for leaders to be on the same page in terms of D&I. D&I are two sides of a coin – diversity being how unique individuals come together with all their differences and similarities, and inclusion as the efforts to build a bridge between all these differences.

D&I is present not only in companies and organisations but also, and more significantly, in life. Companies need to stop the word ‘program’ when it comes to D&I. “A program implies there is a beginning, a middle, and an end,” stated Roman Matla, Director, APAC Diversity & Employee Engagement at Google. “An inclusive environment where everyone feels valued, respected, and safe is not a program; it is a mindset.”

D&I is a differentiator and competitive advantage that needs to be ingrained as a non-negotiable aspect in how companies conduct their business, in their products and services, in how colleagues treat each other, and in the communities they operate in. More importantly, companies need buy-in from all layers of the organisation – especially management and leadership teams – to actively nurture a D&I mindset.

Another aspect to consider is the communication of D&I agenda to everyone in the organisation. While leaders are aware and supportive of D&I efforts, they are not always involved in the day-to-day activities of employees. A clear communication of D&I plans and progress assures employees that the organisation they work is proactively championing inclusivity – and not just paying lip service to it. To this extent, companies should also incorporate D&I into manager selection and training to address equality in leadership roles as a method of leading by example.

If you would like to know other emerging trends that will impact employee experience in 2022, download out latest HR 2022 Outlook report here