Attract, engage and empower women in the workplace 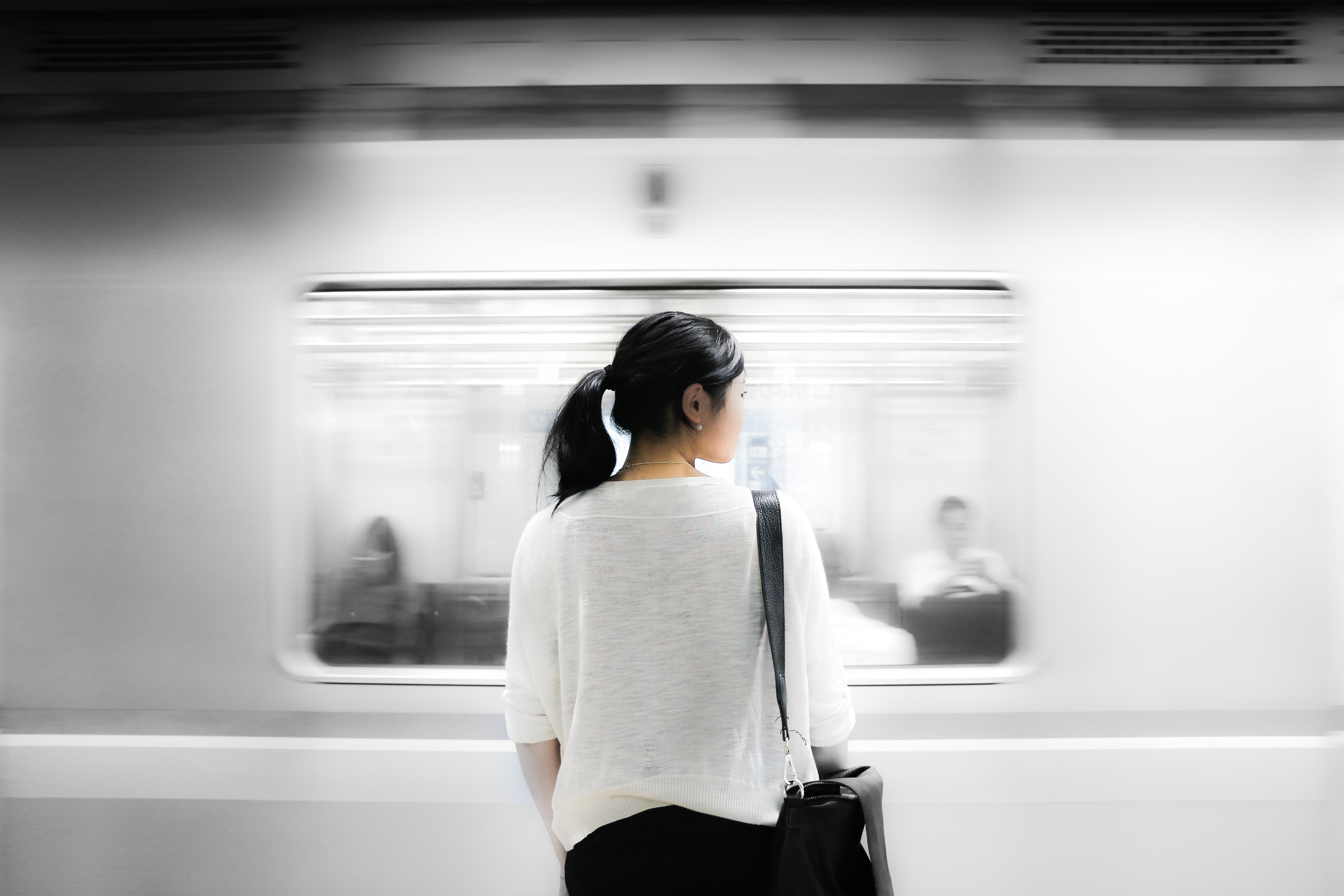 According to BCG’s report on gender diversity in SEA, much work has to be done. The higher up the leadership chain, the fewer women you find. Only 12 percent of CEO and board-level positions in SEA are held by women and this pattern repeats in other parts of the world, according to the study.

Efforts taken to understand how women’s communication strategies can help or hinder their fortunes at work have mostly led to the same finding: Many women fail to speak out when they are overlooked for promotion and lack confidence to voice out whether they are actually happy in the workplace. By not speaking out, they fail to get higher positions, better pay or the opportunity to make a difference to their engagement at work.

“Should I speak up?”, “What if I am wrong?”, “Will I sound stupid?”. These thoughts were all too familiar and common when I was learning to find my own voice as a female leader. This was especially so when I joined the male-dominated tech industry. I was often the only woman in the room and I led an all-men software engineering team. There was a heightened pressure of wanting to be accepted and to be ‘liked’. In my earlier days, I was also poorly equipped with the tech lingo, which added to the hesitation to speak up.

As it turns out, I was not alone. Despite a growing number of women who are vocal or like me, have learned to better use our voice, a study by The University of Cambridge published in 2018 showed that women are still 2.5 times less likely to speak up than men.

There is a perception that women are either competent or liked, but rarely both. This has contributed to the subconscious tendency of women choosing the seemingly safer choice of remaining silent, in the fear that speaking up might make them seem incompetent, or disliked for bringing up an opposing view.

Even outside the meeting rooms, women are less likely to speak up compared to men. A study by Glassdoor reviewed that 68% of women accepted the salary they were offered and did not negotiate. This was a 16% difference when compared to men.

Gender inequality continues to prevail in the workplace today as women are paid less for the same performance and remain underrepresented in top positions. To strike a greater gender balance in the workplace, more women need to find their voices and the good news is, organizations and managers can help make a difference.

How to #BalanceforBetter in the workplace

On an individual level, managers can play a more active role in mentoring employees. Regular one-on-one conversations provide the opportunity for female employees to express their concern or challenges in a private setting. Managers can also take the opportunity to provide mentorship over goal setting and the necessity in voicing their opinions at work.

In addition, managers can be deliberate in uncovering the best form of autonomy for female employees in order to support their performance. Women are still expected to be the primary caregiver at home. This is particularly stressful for women in Asian countries including Singapore, as the duty of balancing both work and family demands fall disproportionately on them. Providing autonomy to employees on how they manage their time and giving them the flexibility to work remotely may allow female employees who are working mothers to be more productive and improve their overall performance.

At an organization level, multi-rater reviews like 360-feedback tools can also be adopted to identify the training needs of female employees. It can heighten self-awareness on the necessary competencies required to attain career advancement. Johari’s window can be a particularly useful way to visualize data collected as it enables easy comparison between the female employee’s self-perception and others’ perception of her skill sets. This is especially useful in uncovering hidden strengths that the female employee may have but is unaware of, even if obvious to others who work with her.

Finally, giving employees a confidential avenue to provide their feedback ensures everyone’s voice can be heard. Software like EngageRocket and Slack can be easily implemented and is a simple way to enable organizations to keep communication flowing and a pulse on employee sentiment. It enables female employees who struggle to speak up to have a safe and confidential way to voice their opinion and make a difference to their own engagement.

After all, getting staff to voice their thoughts has been proven to raise overall productivity. Teams who are more engaged are 21% more productive and 59% less likely to look for a job with a different organization. People are organization’s number one asset, so keeping them engaged should be organization’s priority.

Redefining EX for today's workforce with wellbeing at the core